The view from our Air BnB

Right Across The Street From Our Air BnB

Back Patio of The Happy Pear

Mike and I had the opportunity to travel to Ireland and it was amazing! Instead of staying in downtown Dublin we stayed in the CUTEST little town called Greystones. Greystones was just a short train ride to downtown Dublin and had the cutest charm to it. We stayed in an Air BnB while we were there, so it felt like we were living like the locals. There were a bunch of cute shops and restaurants and there was even a little beach that was right across the street from the home we stayed at.

It was nice to stay in a new part of Ireland since Mike and I have both been to Ireland before. We definitely tried to make the most of our time in Ireland and were able to fit a bunch of things in while we were there. Here are some things I would highly recommend doing if you have the chance to travel to Ireland.

I would highly recommend staying in an Air BnB while in Ireland. This was such a great way to feel like a local. If you can, I would suggest staying in Greystones. There are a bunch of restaurants and shops nearby and it is great to just walk around and explore this cute little town. You can also hop on the train and be in downtown Dublin within 30 mins. If you aren’t into the big city vibe, this would be the perfect spot for you.

Powerscourt Hotel: I wanted to take a trip here since it was pretty close to Greystones, but we never got a chance to travel that way. This hotel has a ton of history and is also the hotel that the Real Housewives stayed at. If both of those don’t entice you to stay there then the awesome surroundings will! It looks absolutely beautiful.

Cliffs of Moher: This was the one place on my bucket list that I told Mike we had to go to and it did not disappoint! The views are amazing and totally worth the long drive (and flat tire we ended up getting 😜😝) Make sure to go there early. Mike and I learned the hard way that parking fills up quick!

Downtown Dublin: If you’ve never been to Ireland, downtown Dublin is a must see. There is a ton of history within the city including Trinity College, Temple Bar, and St. Patricks Cathedral.

Guinness Factory: This was Mike’s #1 bucket list item. The factory takes you through the process of making Guinness beer. It also has all the old ads they used to use, which is so cool to see. My favorite part of the factory, though, is the top where you get 360 degree views of downtown Dublin.

Grafton Street: This is one of the biggest shopping areas in downtown Dublin. The street has a TON of good shopping! It is very easy to spend a bunch of Euros while your here because this street has everything from street vendors, boutiques, souvenir shops to coffee shops and pubs.

Travel to Galway: Since Mike and I rented a car (that was an experience in itself driving on the other side of the road 😜) we decided to drive to Galway one morning. I’m glad we did! The town had the cutest little downtown area filled with a bunch of shops. It’s the perfect day trip, especially if you are planning on going to the Cliffs of Moher from Dublin, since it is on the way.

The Happy Pear: This place was the cutest and everything there was made fresh. It’s no wonder there was always a line out the door because the breakfast there was so good. Plus they have a great outdoor area in the back.

Temple Bar: This is one of the most fampus pubs in Dublin. Be sure to stop in and grab a pint or a whiskey- they have a huge collection of rare whiskeys.

Thanks for following along! I hope this guide helps you plan a fun Irish getaway! ❤️ 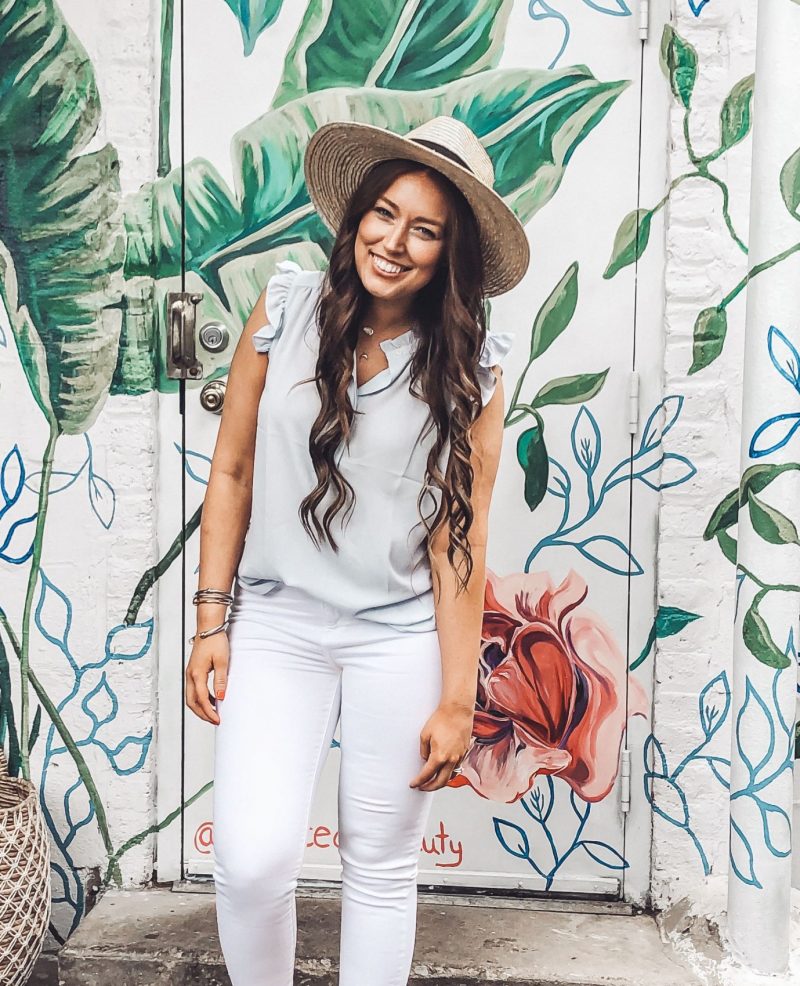